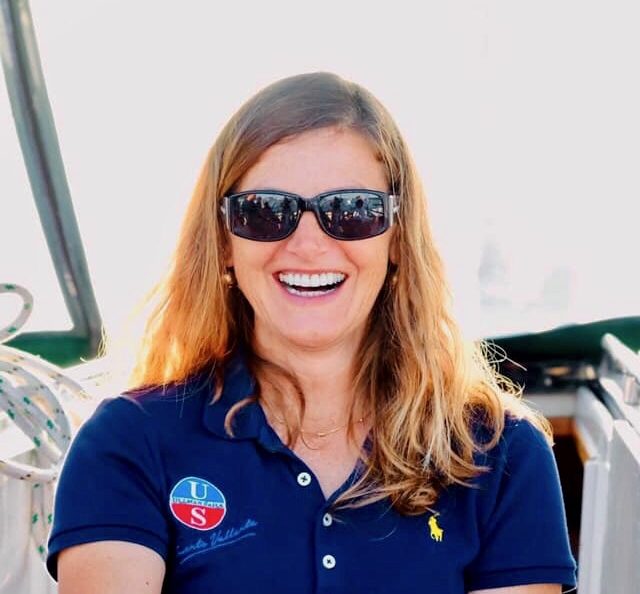 Sabine started sailing late in life but has a passion for it like she was meant to be on the water.  Sabine was born in Germany and lived there until she was 25.  Transferred to New York for a job in the cosmetics industry she fell in love with living in the states.  She then moved to San Diego years later to raise children.  This is where she began to sail.

Sabine has done several 100+ mile races including one San Diego to Puerto Vallarta Race.  She has also done a number of the famous Baja Haha Cruisers Rally, a 800 mile 150+ boat performance rally to Cabo San Lucas from San Diego.

Sabine speaks 3 languages and is well versed in International marketing. 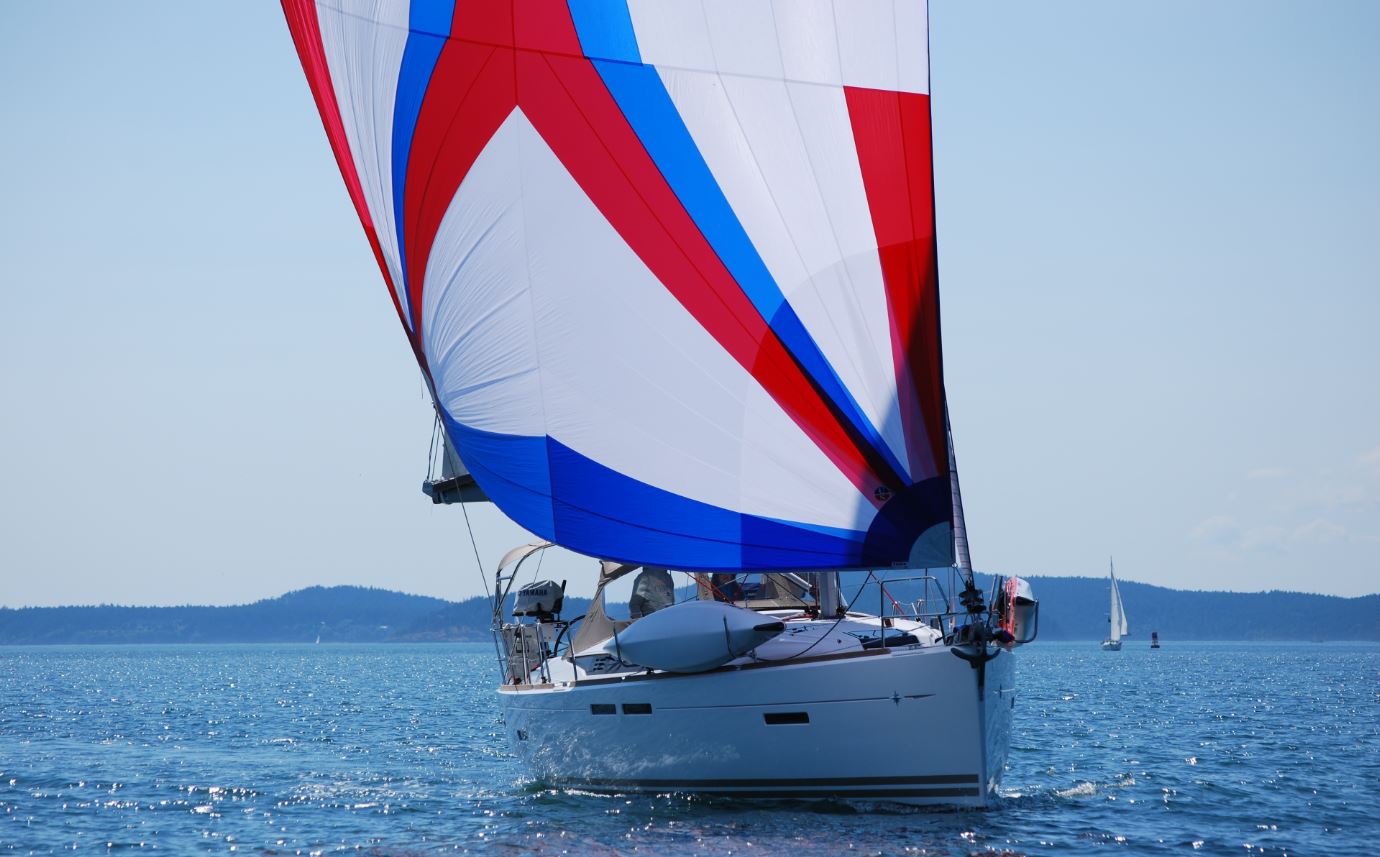 Our blog gives you tips, tricks, and great information for better sailing.